Bodybuilding or Fat Loss for Seniors

The most viewed article for 2016 bears repeating...


BODYBUILDING OR FAT LOSS FOR SENIORS

First of all, let’s define “bodybuilding”. Bodybuilding does not mean you have to be a professional or a competitive bodybuilder. If you are trying to change the composition of your body (less fat and more muscle) you are a bodybuilder!
If you only want to lose fat, the best way by far, is to add muscle mass.
In case you missed it, see what Johns Hopkins has to say about fat loss.

So if you are trying to accomplish almost any type of fitness other than power lifting, you are a bodybuilder.

Secondly, let’s define “seniors”. It depends on who you ask.
I’ve seen it defined as anyone over 40. If someone calls you a senior when you’re 41 you have my permission to kick them in the teeth.

But usually it’s defined as 50 and above.(you should still kick them in the shins, at least) There is such a wide range that I suppose doctors and fitness professionals have to be careful what they prescribe as fitness programs without a personal assessment and evaluation. I understand that.

But if you run a search for “fitness for seniors” or something similar the results you get are so far off they are laughable. Unfortunately, those articles are doing a huge disservice to the readers so they really aren’t funny.

You’ll get advice on using bands, five and ten pound dumbbells or body weight exercises. Advice to only do two sets of ten reps, working out only two or three days a week. Many seem to be assuming you already have one foot in the grave and the other on a banana peel. Those writers are no doubt in their 20’s and think anyone over 30 belongs in a nursing home.

I can show you people in their late 70’s that can dead lift over two and a half times their body weight, people in their 60’s that could compete as swimsuit contestants (men and women) or competitive body builders and people in their 80’s that run multiple marathons each year and/or iron man competitions.

Are these people genetically gifted? Sometimes, but usually not. Have they been working out all their life? Many started their fitness programs in their 50’s and 60’s. 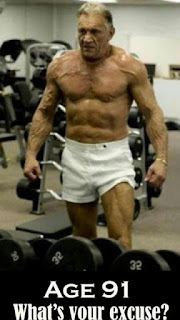 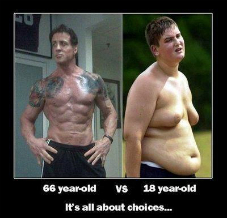 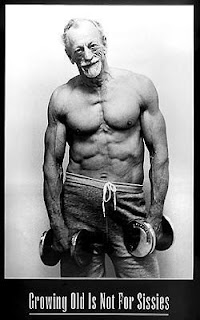 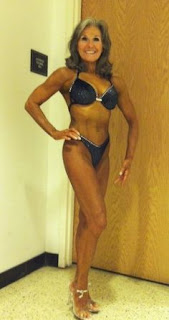 So far I’ve describing other people. Let’s get a little more personal:

And in each case of injury the doctors had me in resistance training within days or weeks of the injury!

The whole point is: don’t let some mamby-pamby article talk you out of doing what you are fully capable of doing. Get a proper assessment and evaluation, of course.
But the body can do much more than you think it can at any age. It’s the mind you have to learn to control. 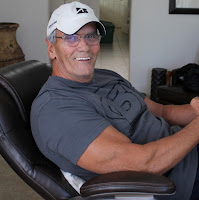 Send you questions or comments to alphaedgefitness@gmail.com