As I write this we are less than two weeks for the new year. Do you have your list of New Years resolutions ready?

On January 2nd every gym in the country (or world) will be inundated with "resolutionists". Most will be gone by February 15th.

According to various surveys, the average adult male can do one pull-up.He can bench press 160 pounds once. He weighs 175 pounds and on the chubby side. His flexed biceps measure 13 inches. Today's average is, in fact, below average. 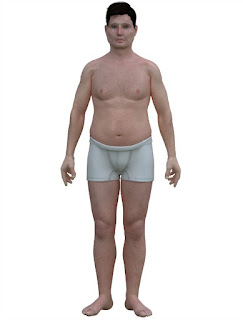 But being average is not a goal! Especially today's version of average. Average shouldn't be the finish line-it should be the starting line. Who wants to spend hours in the gym every week just to look mediocre and perform "okay"?

Spend too long in "average" and you become "average American average"-formerly known as fat and weak. 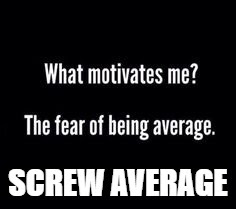