Your Backside is Dragging

YOUR BACKSIDE IS DRAGGING 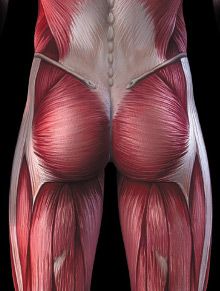 You need to go back and read it if you missed it the first time and even if you didn’t. It explains that the fastest way to add muscle mass is to train your lagging muscle groups.

Well, for most people, those lagging muscles will be part of the “Posterior Chain”. That’s your backside. The posterior chain contains some of the largest muscles and largest muscle groups in the human body Especially the lower part of the posterior chain.. And you are probably neglecting some, if not all, of them. If they don't show in the mirror most people neglect them.
Have someone take pictures in your shorts; front, back and each side and you'll see what I mean.

So if need to add muscle mass for aesthetics, athletics, strength or weight loss you need to give your backside a lot of attention. From the article back in December you should know that most people need to do about twice as much pulling as you do pushing exercises.

How much mass can you add? I’ll reprint a paragraph for the December article: 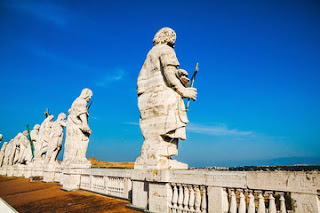 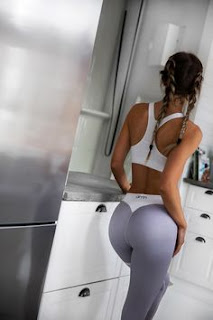 By the way, guys. Women don't like flat glutes on you either. By some polls the glutes are the number 1 muscle women admire the most.

Though squats and dead lifts will help, they are both quad dominant with the glutes and hamstrings being secondary and only when coming “out of the hole” at the bottom of the lift.
No, I am not telling you to take dead lifts and squats out of your program. Both are 2 of the best movements ever invented. Dead lifts especially are great for building your upper back. But here we are trying to isolate the hamstrings and glutes.

Here are some of the best moves that will really bring up your lagging backside:

SLED/PROWLER PUSH ( USE A WIDE STANCE)


Work these exercises in your program 2x per week until you get the lower body backside up to par.

And do twice as much pulling as pushing exercises for the upper body.

Thanks to Bodybuilding.com for the videos