Motivation Doesn't Work. Here's What Does.....

MOTIVATION DOESN’T WORK
Here’s What Does…. 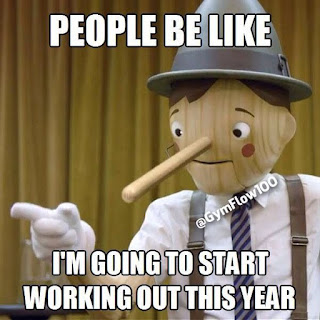 The first thing people usually say is “I need to find a way to get motivated.” The problem is, motivation only works for a short period if it works at all.

What if I could show you a way to double or triple the odds of you actually starting and sticking to a resolution?

A study by the British Journal of Health Psychology conducted an experiment to find out what gets people to follow through on their fitness goals and resolutions.

Group 1 was asked to keep track of how frequently they exercised over a two week period.

Group 2 was also asked to keep track of how often they exercised over a two week period. They were then instructed to read a pamphlet on the benefits of exercise as it related to reducing heart disease in people who exercise regularly. The participants were also told, “Most young adults who have stuck to a regular exercise program have found it to be very effective in reducing their chances of developing coronary heart disease.”
The goal was to motivate Group 2 to exercise regularly.

Group 3 were also asked to track how often they exercised and were given the same pamphlet and the same speech as Group 2.
However, they were asked to fill out the following: During the next week, I will partake in at least 20 minutes of vigorous exercise on [DAY] at [TIME OF DAY] at/in [PLACE].

Simply by writing down a plan Group 3 was almost 3 times as likely to follow through.

And people given motivational information (Group 2) actually performed worse than the control group given no motivation at all.
(There have been almost 100 similar studies and getting similar results.)

Motivation is usually short lived if it works at all. Make a plan. 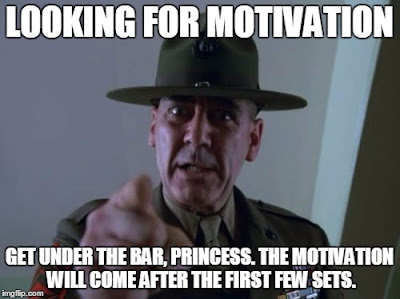