The Best Way to Stay Motivated

THE BEST WAY TO STAY MOTIVATED

I get a lot of comments and compliments on the little motivational memes I sometimes publish. Some are funny. Some are serious.

But the main motivation for you to reach your fitness goals should come from you. Not me.

Progress is the best motivator. Once you see progress-real progress-the motivation becomes easier. Once you see enough progress you get it. You understand. You start to set goals. Once you set real goals you are no longer working out. You're training! And that's where you want to be.

There are a lot of ways people try to motivate themselves. Some work. Some don't.

Seeing progress is what works best. But you have to be able to measure that progress. If you can't measure the progress you'll most likely fail.

Too many people rely on their scales. Big mistake. SCALES LIE! Read or re-read this article.Throw Away Your Scales

The human brain is afflicted with a condition called Self Image Bias. Self Image Bias tells your eyes to see what your brain wants them to see. This bias is usually not a good thing. 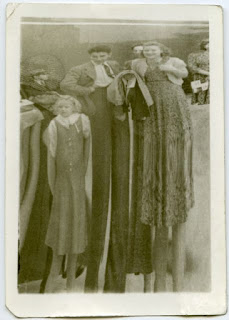 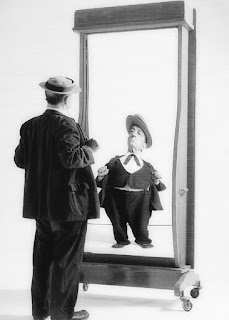 People with eating disorders (such as anorexia) will see themselves as overweight no matter how thin they are. People who are overweight see the opposite.

But for some reason this bias doesn't usually have the same effect when looking at a photograph of yourself. No one seems to know why.

Taking pictures every two to four weeks will keep you on track and motivated better than any other method if you goal is fat loss.

Don't just take selfies in the mirror! You'll get some of the same bias because you will unconsciously pose at an angle that flatters you the most. You also have a tendency to stand with better posture and try to "suck it in".

Have someone else take the pictures or use a tripod and take them out of site of a mirror. Take four pictures each time (front, back, and each side). Each time, try to use the same angle, same light and same dress. And no, I don't want to see them!

Save them for comparison. You may not see a huge difference at first but over a period of weeks, hopefully, you will see progress.

Taking pictures will also help isolate posture problems and isolate areas that are lagging and may need a little extra work.

The method below works too! 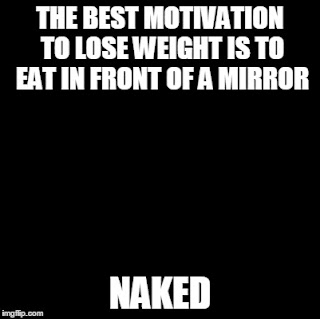